Joyner ties his T-Rex period directly to his tantric period: “The energy I brought up [while] in the costume is based on the foundation of tantra, which is love.”

His four-hour, $350 sessions, however, have involved actual sex in seeking “a higher and more blissful state of awareness [of their] sexuality.”  He believes that a blissful state is achieved through unprotected sex.

While many are charging that the former software engineer is peddling faux science, Joyner insists that he is changing lives — even promoting the Barney-esque line: “I love you, you love me, . . .  we’re a big spiritual family.” 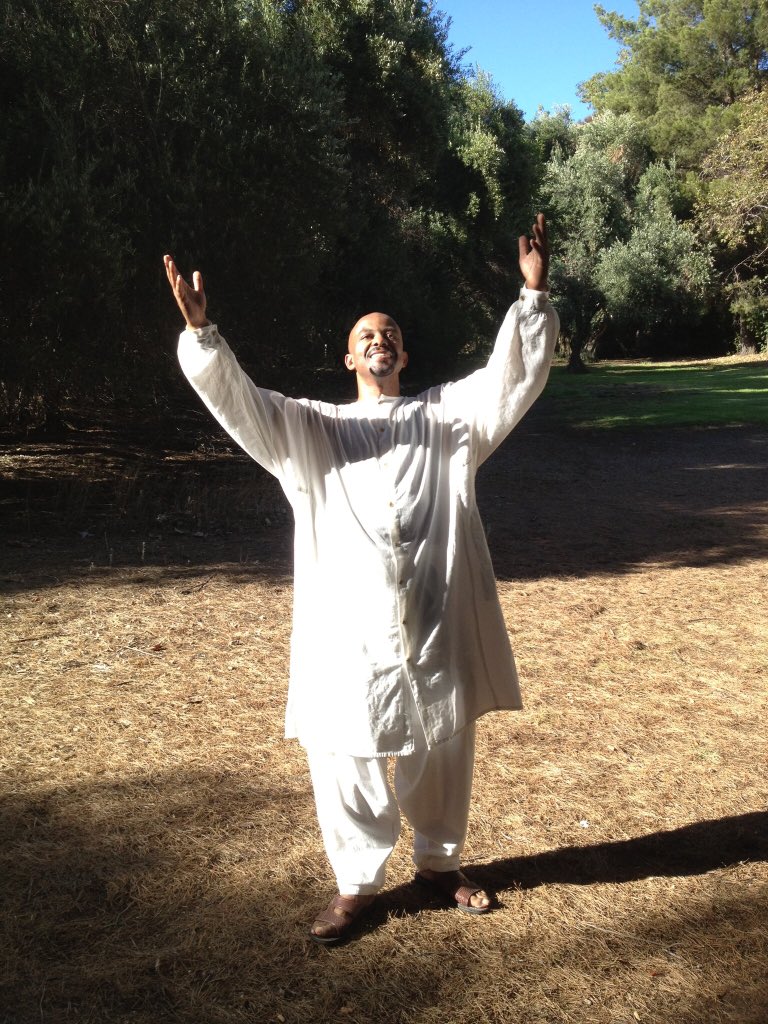 The foundation of all our existence? LOVE!

Live it, Breathe it, Speak it, Stand on it, Share it!

I Love You, You Love Me… We’re A Spiritual Family!!!

Joyner’s sex with clients have led to criticism for tantric practitioners which call such intercourse rare.  Vice interviewed Lisa, 50, who said that she had sex with Joyner on the third sessions and continued to go to him after what she described as the  “spiritual awakening” brought on by the intercourse.
The use of sex as part of these sessions raises an interesting variation of the arguments made unsuccessfully in a challenge to the criminalization of prostitution.  It is illegal in California to have sex for money unless you film it — then it is pornography.  Likewise, it does not appear illegal if the $350 session is intended to give the customer a “spiritual awakening.”
Joyner’s use of unprotected source as “therapy” could raise legal and ethical questions. While he says that he asks patients about any sexually transmitted diseases, the first transfer during “therapy” could produce a Titantic tantric lawsuit.

20 thoughts on ““I Love You, You Love Me”: Barney Actor Under Fire For “Tantric” Therapy Sessions”