President Donald Trump’s successful career on reality television has been much discussed during his presidency.  The controversial inclusion of Omarosa Manigault Newman on his staff was a reminder of that history.  Newman was fired on The Apprentice but later became a supporter of Trump for president. She was then made the director of communications for the Office of Public Liaison. Her rocky tenure in the White House came to an end when she was fired. She immediately went on the air to heavily imply that she had damaging information on the Administration.  Now she is back on reality television and dishing on how the Trump White House was a nightmare. As an example, Omarosa has declared, when asked if she would vote again for Trump, “God no. Never. Not in a million years, never.”

In an episode of the show “Big Brother: Celebrity Edition,” Omarosa is shown speaking to o-star Ross Matthews and says that she was “haunted” by President Trump’s daily tweets and that she want because she “felt like it was a call of duty. I felt like I was serving my country, not serving him.” 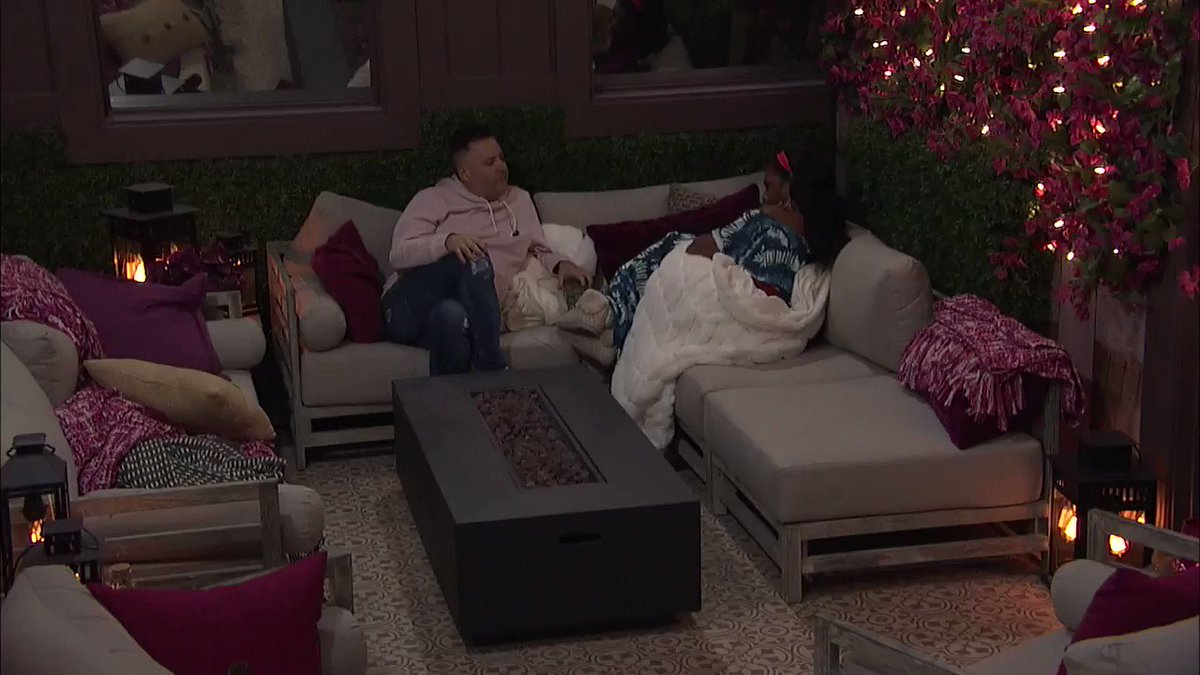 In her effort to secure the $250,000 grand prize, Omarosa is clearly prepared to dish on Trump.  Her “haunted” existence is captured in whispered tones as she expresses her daily fear as she wondered  “What is he going to tweet next?”
Matthews then asks, “Does anybody say to him, ‘What are you doing?’”  Omarosa replies “Honey, I tried to be that person and then all of the people around him attacked me. It was like ‘keep her away,’ ‘don’t give her access,’ ‘don’t let her talk to him.’ It’s like, Ivanka’s there, Jared’s there.”  She added “It’s not my circus. It’s not my monkeys. You know, I’d like to say, not my problem, but I can’t say that because it’s bad.”
When asked by a breathless Matthews if the public should be worried Manigault Newman nodded ominously yes.

The scene is truly cringeworthy but so was her selection to serve on a White House staff with virtually no level of achievement.  Even supporters of Trump have noted the selection of unvetted or unimpressive people in the White House.  The embarrassment of a former staffer on this low-grade show could not occur at a worse time as the Trump White House struggles to explain its failure to act on allegations of spousal abuse by Rob Porter.

The White House is right to treat Manigault Newman with derision, but there remains the question of why she was ever given a job in the White House. It is not that she does not have an interesting history where she overcome great hardship.  She is the child of Nigerian immigrants and her father was murdered when she was seven. Nevertheless, she earned a B.A. in broadcast journalism at Central State University and later received a master’s degree from Howard University.  She never finished her doctorate in communications.  That is an impressive story, but she has also had her share of controversies including some debate over her title and role working in the Office of Vice President Al Gore.  She was later transferred to the Commerce Department.  Her primary fame came from repeated appearances on reality shows.
There is little that the White House can do legally. She obviously will never again see a government job, but her cheesy appearance on the show will continue to be a degrading moment for the entire White House staff.  Omarosa is the bill that came due for the White House after elevating this individual to the highest office of the land.

76 thoughts on ““It’s Not Going To Be OK”: Omarosa Dishes On Trump On Reality Show [Updated]”