There could be a ticket war starting after the Milwaukee Brewers moved to reduce the number of Cubs fans at Miller Park. In recent years, the park has sounded like Wrigley with large numbers of people driving the two hours to Milwaukee.  Not only do Cubs fans want to cheer for their team but the tickets are generally cheaper.  However, that could be a thing of the past after the team opened early tickets to Wisconsin residents only.  Of course, entrepreneurial Brewers fans could easily circumvent the plans and resell the tickets to Cubbie fans.  The question is whether this will spark a ticket war.   As the person responsible for the Cubs winning the World Series, I protest.

Last week, the Brewers announced a special presale for 2018 games against the Cubs that’s limited to Wisconsin residents only. 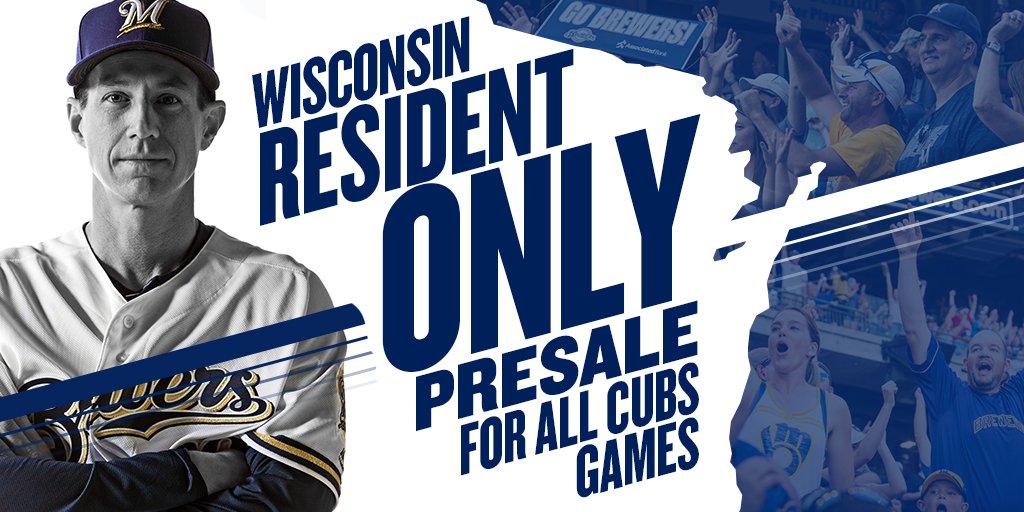 It’s not that we dislike Cubs fans, per se. We just really prefer Brewers fans.

Really, it is not as if you dislike Cubs fans?  You just don’t want to watch a game with them.
It may be my UChicago bias, but I say let the hidden hand of the market handle the question of who values games more in Milwaukee. If you have to employ cartel-like rules, you have a serious problem with your fan base.  What if every team starts to limit sales in this fashion? Would that be good for the game?  Many baseball fans travel throughout the year to be able to watch games in every stadium.  Moreover, the team is basically just forcing a transfer of wealth since these tickets often end up being resold and the rule does not appear to have geographic limitations on resales.
My only advice is not to mess with Cubs fans. We spent years under a curse and it did not break us.  The Brewers have been tasting too much of their signature beverage if they think market barriers will be enough to stop the blue wave at Miller Park.