Michael Wolff, the author of “Fire and Fury: Inside the Trump White House” , is under fire this week after being accused of faking audio problems and then walking off a set of the Australian Today morning show on Sunday.  Journalists were suspicious that Wolff was having no difficulty with his audio until he was asked about his conflicting statements on whether President Donald Trump is currently having an affair.  After Wolff left, the show publicly stated that there was nothing wrong with Wolff’s audio.

The tense moment occurred over Wolff’s earlier suggestion that Trump was having an affair with the US ambassador to the United Nations, Nikki Haley.  Last week Wolff did a reversal and told a Dutch TV show “I do not know if the president is having an affair.”

Wolff began complaining of technical difficulties in the London studio and finally responded by saying, “I can’t hear you.”  He asked for help as he continued “I’m not getting anything.”  He then removed his earpiece and left to the amazement of the show.

You can see the video here.

After the departure, Fordham’s cohost Georgie Gardner said, “Gee, that was an unfortunate question to miss, wasn’t it?” Fordham replied “I think he may have heard it.”

The studio then reported that it could hear the audio working in London. 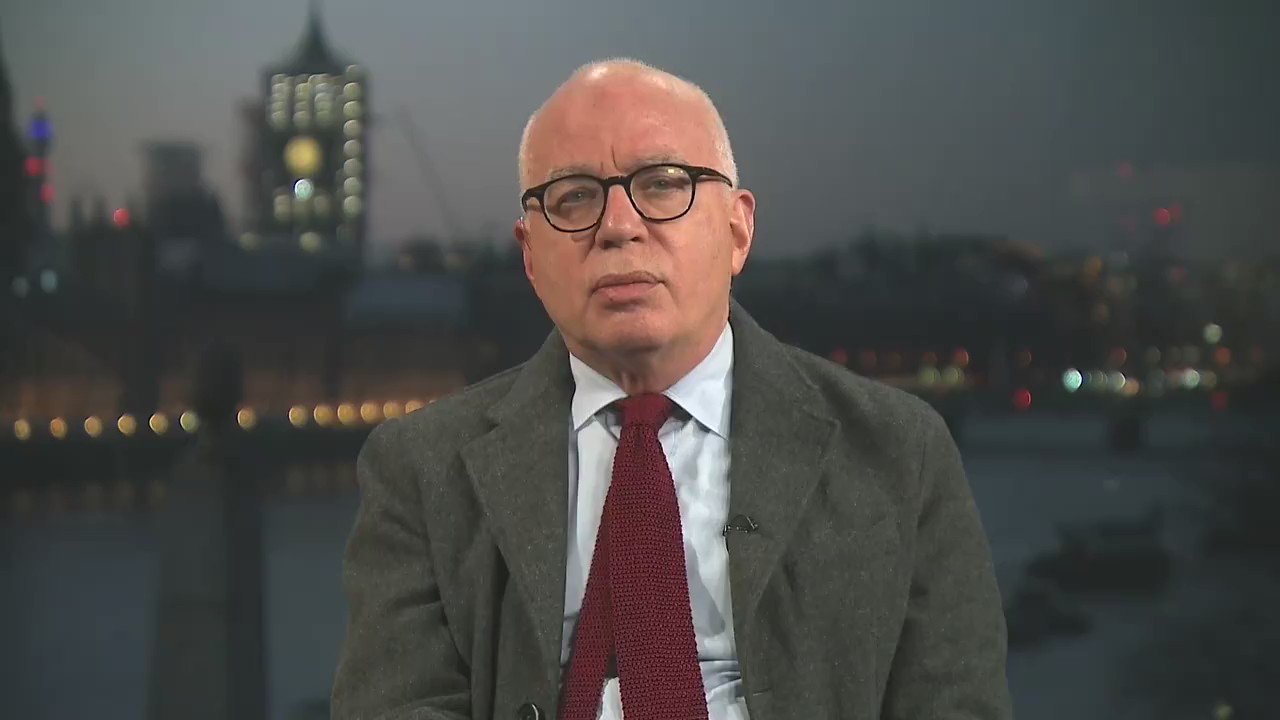 An update on our interview with Michael Wolff earlier this morning. This footage from our London studio reveals that there were no audio problems and Wolff could clearly hear @BenFordham‘s question! #9Today

Wolff could well have found himself in a defamation lawsuit over his comments on the affair, though he made the accusation through implication or innuendo — something most journalists would viewed as inappropriate. With his denial, he removes the defamatory interpretation but he is left with questions over his journalistic integrity and recent conduct.

40 thoughts on “Can You Hear Me Now? Reporters Accuse Michael Wolf Of Faking Audio Problems To Avoid Question”