NBC correspondent Andrea Mitchell and Delegate Eleanor Holmes Norton (D-D.C.) had a bizarre encounter yesterday when a man dressed only in a bra and panties rushed them near Black Lives Matter Square and the area claimed earlier as the “Black House Autonomous Zone.” Mitchell immediately asked “where’s the police” and Norton added “where’s the police when you need them?” It is a question that many of us have been asking D.C. officials for weeks as police have stood by and watched statues destroyed and defaced around the city.  This week, D.C. Chief of Police Peter Newsham stated that his department has made the “tactical decision” not to intervene as certain statues have been torn down in front of them. I have been highly critical of both this destruction and the failure of D.C. officials to act, including the iconic bust of George Washington on my own campus at George Washington University.

Thankfully no one was injured in this encounter:

The answer to the question however is equally troubling. Police are often around when violence and destruction occurs in these protests.

The question came up when reporters asked Newsham why officers stood around as mere pedestrians on Friday night as a mob pulled down the statue of Albert Pike in Judiciary Square. There have been good-faith calls for the removal of the statue, including by Norton.  I have participated in this debate for years on determining what public art should be removed and what standards we should apply to the preservation of historical monuments, including a discussion organized by the Smithsonian Institution a few years back.  Some monuments should be removed but this should be done with the consent and deliberation of the communities.  Indeed, such acts hold greater meaning when done through legitimate and consensual means.  This is not part of that debate, this is destruction by mobs who unilaterally determine what public art will be allowed and what will be destroyed.

After a mob was allowed to attach ropes and work to pull down the statue of Andrew Jackson, there was a belated response from federal and district officers. The statue however was defaced and was only saved from toppling by its sheer size.  Media reported that Mayor Muriel Bowser and her office declined any comment on the mob scene that was scene on every network. That was what one might call a “tactical political decision.”

The “tactical decision” made by the Newsham is a convenient and widely used approach around the country.  Leaders are allowing art to be destroyed rather than confront these mobs — not on the inherent value of the monuments but the right of society to make such decisions as a whole.  This is nothing new. Such tactical decisions have been made by universities for years as they watched their art destroyed without any action or discipline.  At the same time, police have been ordered to give mobs free range in destroying public art.  Even when arrests are made, prosecutors have dropped charges under pressure from the public.

This same tactical decision has been made in other cities by leaders.  Just yesterday, a legislator was attacked and sent to the hospital for taking a picture of the destruction. Both journalists and pedestrians have also been attacked for filming such scenes by protesters. Democratic senator Tim Carpenter told the Milwaukee Journal Sentinel that he was beaten after taking a photo last night as two statues being toppled.

I believe this is State Senator Tim Carpenter. Minutes earlier he told us the protesters assaulted him. Then he collapsed walking towards the Capitol. We called paramedics. An ambulance is here now. 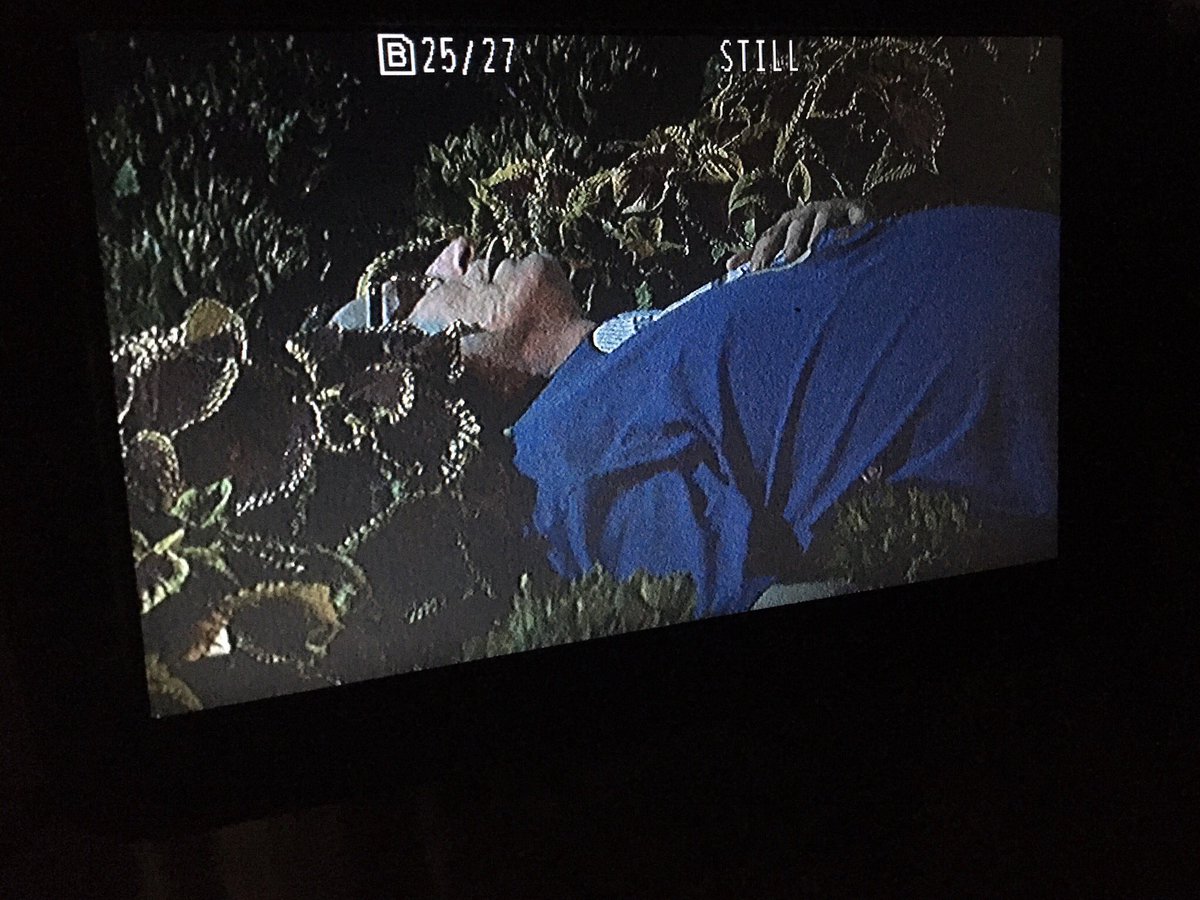 I took this pic- it got me assaulted & beat up. Punched/kicked in the head, neck, ribs. Maybe concussion, socked in left eye is little blurry, sore neck & ribs. 8-10 people attacked me. Innocent people are going to get killed. Capitol locked- stuck in office.Stop violence nowPlz! 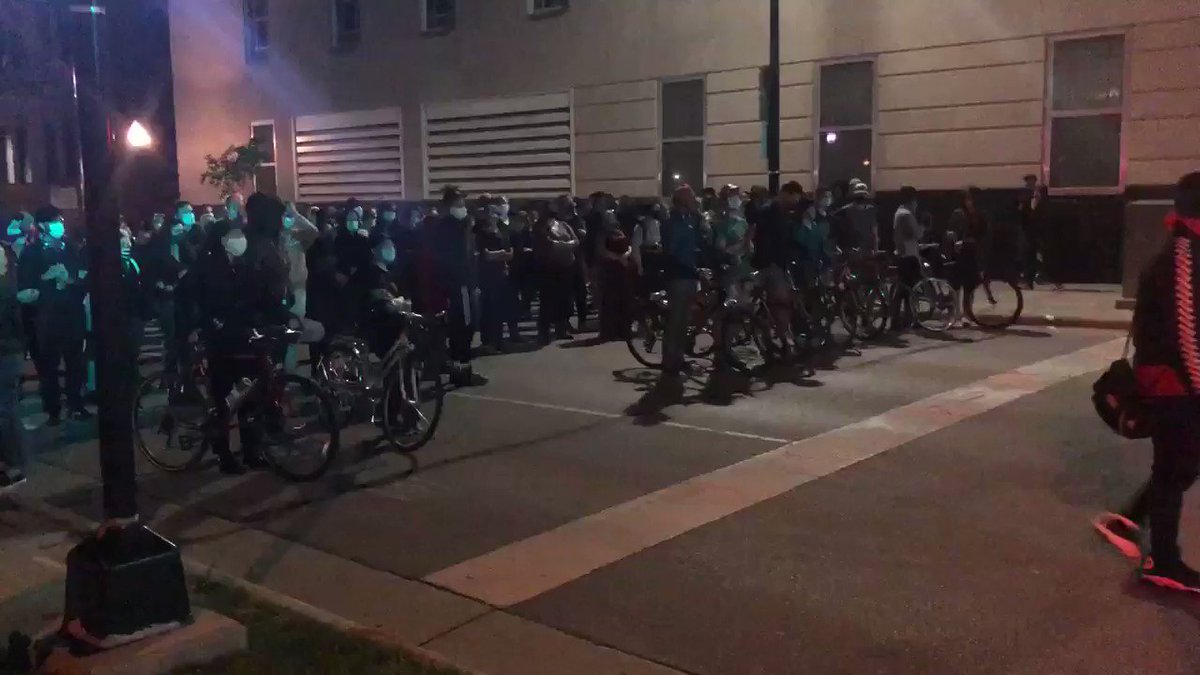 The protesters tore down the statue of Col. Christian Heg, who fought and died during the Civil War on the Union side

As noted earlier, the spectrum of action from cities and universities seems to range from deafening silence to cringing compliance in the face of such destruction.  At the University of Oregon, famous statues of the Pioneer and Mother Pioneer were torn down. The University condemned the destruction and then promptly promised that the statues would be carted away and not returned.

Thus, the answer to D.C. Delegate Norton’s question is that the police is often present, but remain mere pedestrians by design.  Call it “tactical” or consensual, but destruction of public art and historical monuments is occurring with the acquiescence of the city leaders.

273 thoughts on ““Where’s The Police When You Need Them”: D.C. Delegate Asks The Right Question After Bizarre Incident Near White House”